with all the fixings...

Skip the cooking this year and pre-order for any sized gathering! 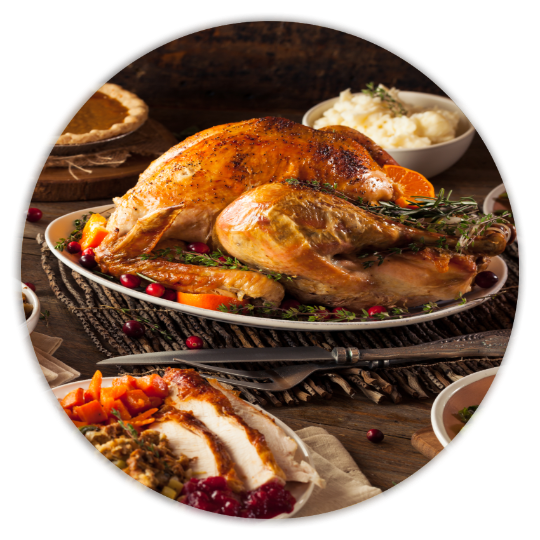 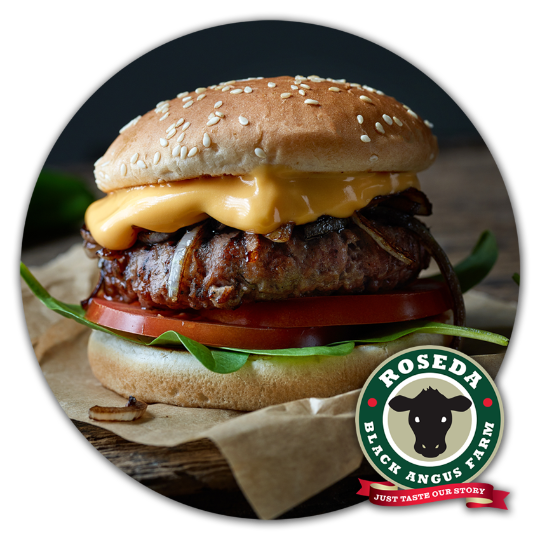 Let us help you create your next charcuterie & cheese platter 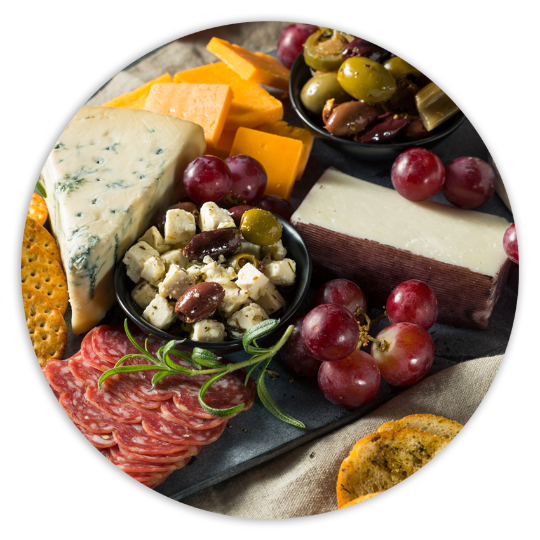 You Do Your Part.
We'll Do ours. 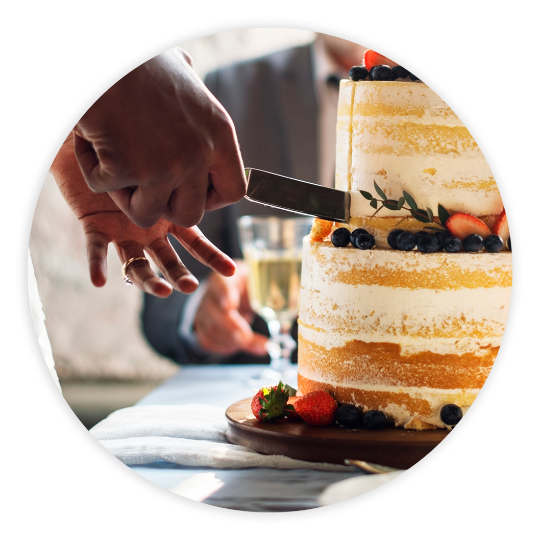 We'd Rather Be good than big

When it's 3pm and you are stumped on dinner ideas - Graul's Prepared Foods comes to the rescue! Stop by and ​pick up your family's favorites for dinner tonight.

Our bakeries bake fresh breads, rolls, cakes, desserts and pastries. Stunningly elegant wedding cakes are our specialty - we can do whatever your heart desires!

Elaborate food displays, gourmet platters, we have varietal choices for all tastes. ​Let us cater your next party or event - ​We'll do the work, you get the credit!

Our wine connoisseurs have a wealth of experience to recommend the perfect wine or beer to complement your intimate dinner, event, or big game! 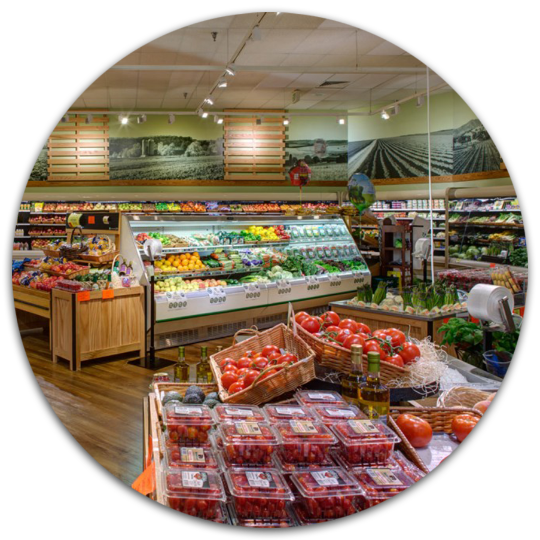 Your Good Food Grocer
since 1920

It was 1920 when the late Fred and Esther Graul opened the first Graul’s Market at 2819 E. Monument Street in Baltimore City. In 1945 when their son, Harold Sr. returned from military service in World War II, he and his wife, Mary, assumed ownership of the store. In 1958 they moved to Annapolis with their four children, Harold Jr., Tom, Susie and Fred to open the first Graul’s Supermarket in Cape St. Claire. As the family has grown, each child has opened their own store and now the 4th generation has joined in the family business.​

As you’ll soon discover Graul’s is a very special place to shop. Each generation has passed down family recipes you’ll find in every department. We continue the tradition of personal, friendly service lost in today’s impersonal marketplace. From our fresh, delicious seafood, meat and produce to baked goods, baked fresh daily in each market, you’ll appreciate why Graul’s has been Your Good Food Grocer since 1920.

Each Graul's Market location is locally owned and operated.
Please call your local Graul's if you have any questions about availability of products or services.

We'd Rather Be Good Than Big.